As the clock reaches its final moments on my birthday, I had to sit back and reflect. I actually wanted to make this post earlier today but my busy schedule made it very difficult. Better late than never. It ain't where you're from, it's where you're at, but I'll NEVER forget where I came from.

Last weekend, I took a trip up to Connecticut for the DRJT basketball tournament in New London. My father and I decided to stop in Meriden, CT. We had to make a stop at the place where our legacy began. 'Yale Acres Projects' ......... where dreams were seasoned and passed down to the next generation. Whether blood related or not, we were all family. My fathers nickname was "Father Projects" because he had a heart for all the kids in the hood. He gave free haircuts, mentoring, rides, played kickball and he even gave out spankings to bad kids that needed it. I remember days that kids came knocking on the door to see if my Dad could come out to play. I used to get jealous at times but In Yale Acres, it was ALL LOVE.

June 25, 1986 is when it all started for me. 10 Gilbert Road. A 2 bedroom home where we lived for the first 10 years of my life. Then we moved into a 3 bedroom across the street and we felt like the Jeffersons. I thoroughly enjoyed my childhood in Yale Acres. Of course our spot was the party spot. My parents threw the best parties. My dad was a well respected Emcee and he had relationships with a lot of the best DJ's in the area and people from all over would come attend these parties in our project basement. That was the green light for me and my friends to stay outside all night while everyones parents were at my parents house partying. One of my favorite stories is the time when someone shot himself in the leg at one of the parties, so my dad kicked everyone out and started a riot outside to keep the attention from our home. Of course I was too young to remember, but I felt like I was there. HA!

My time growing up in Yale Acres molded me into the individual I am now. This is where I gained a real love for music and I knew from a young age that I wanted to carry the torch that my father lit. The foundation he established was something I'll never forget. Not only did I have a father, but all the other kids in the projects had someone they could look at as that role when some of their fathers were absent. I appreciate that and I will continue to carry that same energy. Thank you for all the birthday love!!! 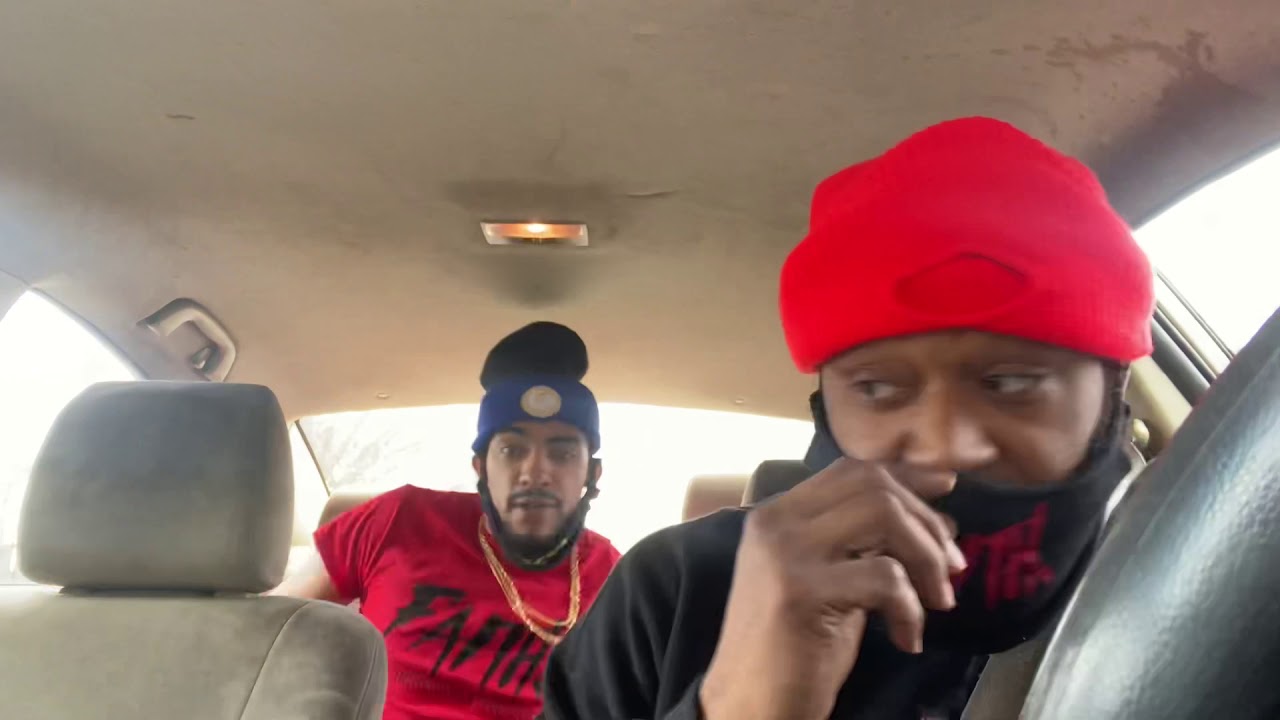 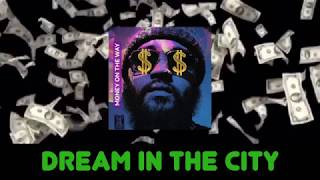 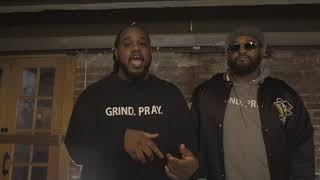 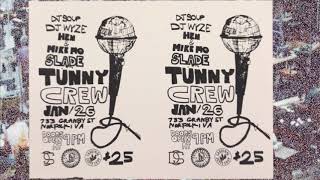 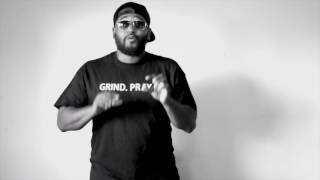 THE CANDYMAN IS BAAACK!!!